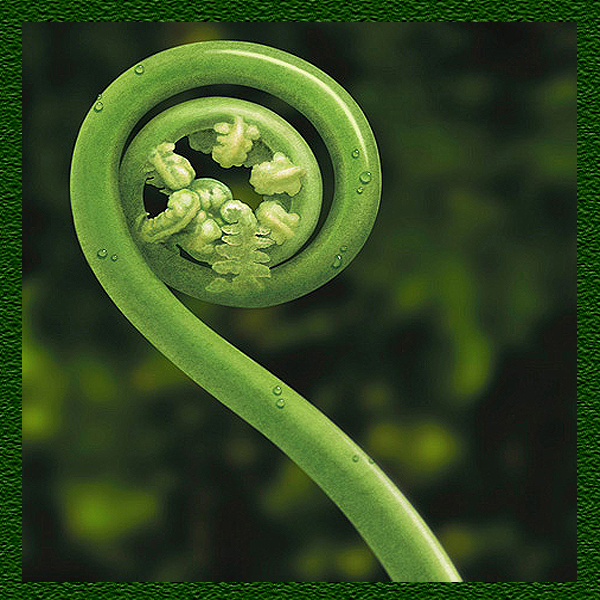 Two and a half weeks ago the post ‘Becoming Direct Experience’ appeared on my formerly active blog, New Light Awakening. Excerpts from that post appear below. It was unknowingly the final entry into the first incarnation of the New Light Awakening Blog. You are reading the first posting of the second incarnation. And there was fated to be only2 posts into that blog’s second life; it morphed into this one, One Spaciousness.

On the evening of December 16, 2011 I posted ‘Becoming Direct Experience’ several hours after I had uploaded my first message on the Liberation Unleashed One-on-One Forum. This is an online site providing mentoring partnership for those wanting to experience ‘no-self’. More on that in a moment.

I had no idea what was about to happen, and could not have predicted anything that’s come about, least of all the fact that no more channeled pieces would appear here. (And at this moment there is no way to talk about the previous or any new channeled entries. Looks like that subject might be covered in another posting.)

The ‘story’ of what resulted is easy to tell, and you’ll be hearing more about it in upcoming posts. The simplest and perhaps most effective way to proceed for now might be to tell you one thing, and then send you over to read the details.

So, here’s the one thing: I no longer experience an ‘I’ that is personal, or a ‘self’ that is real, i.e., belonging to a ‘me’. With the pointed questions and statements from Liberation Unleashed encouraging the looking, it became COMPLETELY apparent that no ‘I’, ‘me’, ‘myself’ has ever existed.

What is seen now is a space of potential. And perhaps a good name for what can occur in that space is freedom.

This is still a fresh and completely new experience, so bear with ‘me’. Yes, personal pronouns will continued to be used here (and henceforth sans ” ‘ “). It is already recognized that there is no other way to smoothly communicate. But these words are seen now for what they actually are: written/verbal symbols that refer to an idea of selfness that was always only just that, an idea; one to which everyone gives reverence and allegiance without questioning it in the slightest. A personal self doesn’t exist, folks. Not mine nor yours. And it never did. What a thing, eh?

If you are new to the Non-Duality subject, don’t worry about possibly being in over your head. My introduction to it was as a total neophyte; I knew next to zero. I discovered that it boils down to this: is there is an individual self, or is there not? Not, you’ll notice, debating about a belief in one or the other. Debating and beliefs are meaningless in the extreme. It is, rather, that there either is or there isn’t an individual self, an ‘I’, a ‘me’. This is something anyone can find out for themselves via direct experience. It is very simple.

More will be coming about all of this. Meanwhile, do yourself a favor and head over to Liberation Unleashed. Read the home page, take a look at the on-gong and completed dialogues in the ‘One-on-One’ and ‘Liberations’ forums. Pretty surprising stuff.

Here’s my complete dialogue, start to finish (posted under my username of ‘Anki’ with the title of the post being ‘Ready’): Dialogue to Freedom

Others’ ongoing and completed dialogues to freedom are HERE; ongoing in ‘One-on-One’, completed in ‘Liberations’.

So, Aloha for now dear Friends. This blog will continue. And I’ll be just as surprised as you to find out how that’s gonna look!

EXCERPTS from ‘Becoming Direct Experience’ (Why are they added? ‘Cause the one that I am now finds it highly amusing to ponder that THIS was the final post before the Big Bang! So many smiles…)

Direct experience is without thought. It arises naturally from within you when you let thought float on through, and the feelings that may arise with it do the same. Thought and feelings are not bad and wrong; they are of the dream, made from the same ‘stuff’ and give you false experience. Direct means just that: coming straight from deeply within, which means from Source, not illusion…..

… turn your power of attention to direct experience. One way to have this is to question your thinking. Any thought that comes along is worthy of query. Ponder it. Is it true? Interesting things will develop from this, Beloved. You will be very greatly surprised…..

You are not what you think. Nor is anyone else or the world itself. All of it is an idea that has been projected. Entertain this notion frequently…..

You are not small. You are not inadequate. You are not a dreamer who cannot wake up and must continue to suffer the nightmare. You are the largest thing there is, the most complete, and now is the time when you awaken to this. These are facts, Beloved, and simply cannot be changed…. it is what is.

Just THIS.
View all posts by Lisa Kahale »
Enlightenment Not →